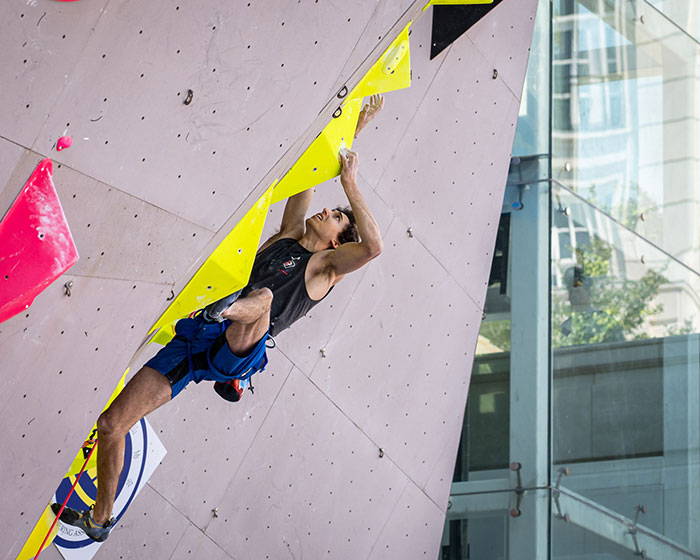 XIAMEN, CHINA - The fifth World Cup of the Season. Two months have passed. My left foot perches low beneath me. I hear a clear voice from the audience yell “COM’ON JESSE.” My right hand is tilted sideways on a sloping black hold that you can only fit one pad of each finger on. My right is below me on an incut sidepull. I leap. My left foot kicks off the wall. My left hand lands on the hold. For a moment I think I’ve stuck it. And then I fall. I clap my hands loudly as I swing down through the air. I breathe. That wasn’t enough, I needed to stick that hold. Or so I think. 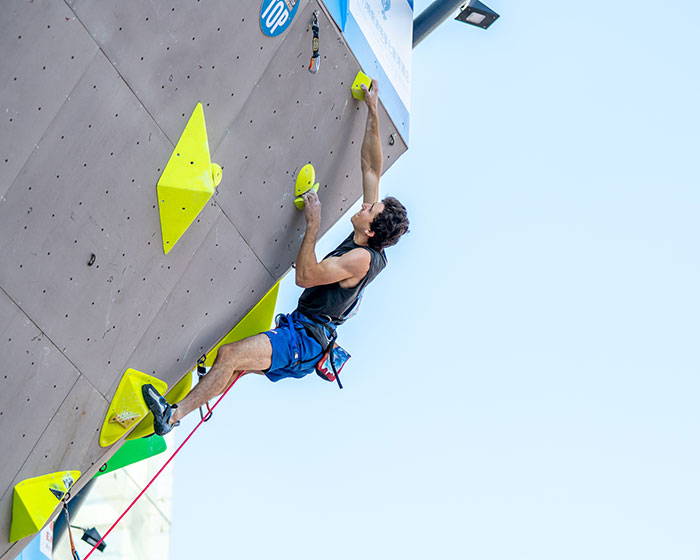 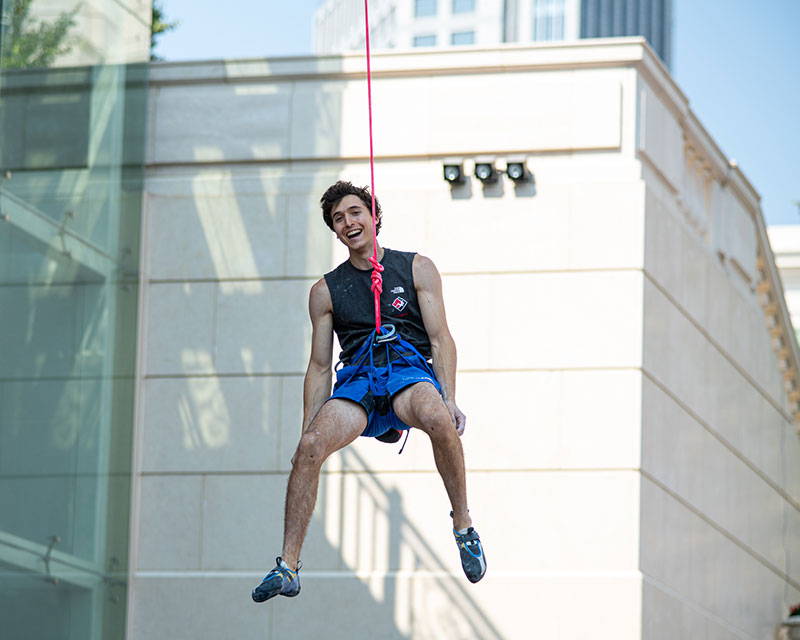 World Cup climbs are set to make you feel uncomfortable - to make you feel like you’re doing something wrong. It takes a shift in perspective, to realize that not being comfortable is sometimes the way it should feel. So maybe what I learned is that I should just let go sometimes, and enjoy that ride. That I’m here because I already proved that I’m capable of competing at this level, and sometimes that’s more than enough.