Despite the heat warnings in Squamish and a thick smoke that ﬁlled the air from BC wildﬁres, we stuck with the plan to climb a line that deeply peaked my curiosity. Described as a “steep trad route that climbs right over a big rapid”, I had to experience this Jimmy Martinello classic before heading back home to Ontario.

Once we arrived to the top of the route, I looked down and had a silent panic attack. The magnitude of the rapid below had caught me by surprise, I was not mentally prepared for this. This was different than climbing on a sea cliff, it was different than 2000 feet of exposure beneath you on a multi-pitch. Never in my entire career as a climber have I been so hyper-aware of the trusting relationship that I have with my climbing rope.

The position in which the climb stood is something that you can’t quite capture until you’re right there in the meat of it. ‘Into the Mystic’ is a wildly adventurous traditional route that follows an overhanging path of resistance, right over the biggest “death pool” I’ve ever seen in my life. Below my feet is a raging waterfall, that smashes into the narrow canyon walls forming the river. The cliff vibrated beneath my hands as I navigated my way up the moist walls, an unpleasant reminder of the rapids unruly power. Years of erosion have formed a circular rock room that captures these angry waters into an unescapable recirculating pool of death. Apparently no body, or thing, that has fallen into it has ever been found again, what a nice thing to tell someone right before they climb above it! Its angry waters are so close that they sprayed across my back while I ﬁdgeted in tiny cam placements to protect myself. Before embarking in the overhanging crux of the route, I stood on a ledge below and checked my knot repeatedly, almost obsessively.

I looked down and started having thoughts about my rope failing, gear ripping, and a nightmarish death of being swallowed by the watery hell below. Nausea set in, and my heart pounded so loudly that I could hear it over top of the thunderous waters beneath me. The line was frying in the sun, and my palms dripped with sweat from both heat and fear. I gasped for more oxygen through the smokey haze and negative thoughts began to overtake me. My mind was trying to escape the fears that lied ahead, but I was committed and thus reminded that these are the moments and positions I live for. I took a deep, long, inhale and exhale, I focused in on the rhythm of my breath and started to ﬁlter out the thoughts that were paralyzing me. I chanted to myself: “You are a good climber, you place great gear, you have the best belayer, and Sterling Ropes have kept you safe for over 12 years”. I tuned into the most incredible connection with nature and self. What I was experiencing in that exact moment was electric. Visions of falling into the watery hole below began to vanish into thin air, and I used the thunderous sounds of moving water as static for my thoughts. I continued upward by accepting trust in my belayer, myself and my rope. It was a moment and position that I will never forget. After ﬁnishing the crux, I stared deeply into the rapid below and I was no longer afraid of this beast. Never in my life have I felt so alive and connected. Thank you Sterling Rope, for being there with me in some of the wildest places on earth! 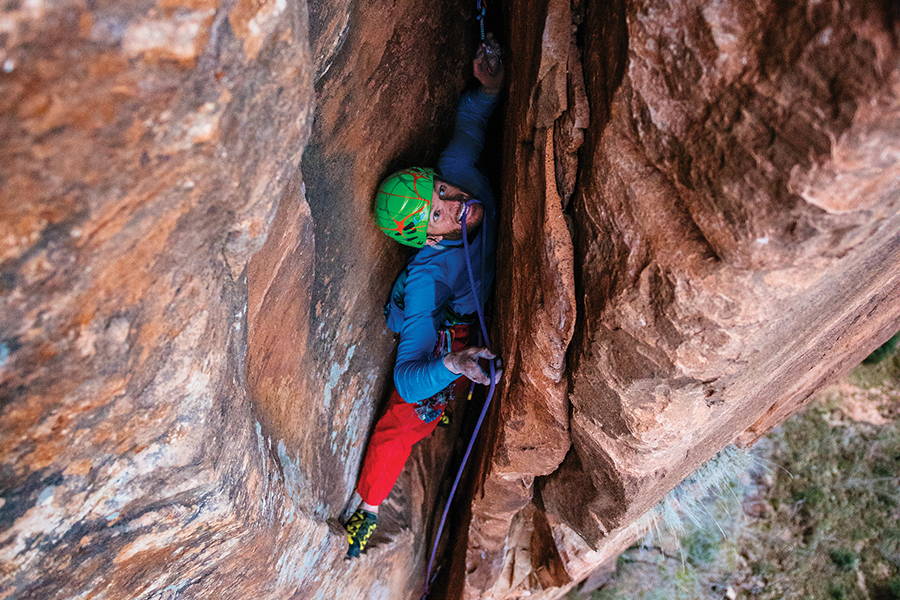 Our dynamic ropes are backed by over 20 years of R&D testing and technology. They are the go-to ropes for advanced climbers and novices alike. Each rope is designed to have class-leading performance and handling.

Our low-elongation static ropes are useful tools for many of the challenges confronted on the route or expedition. We offer four different families of static ropes, each with a distinct set of properties that excel in particular applications such as jugging, hauling, rescue, rappelling or canyoneering. 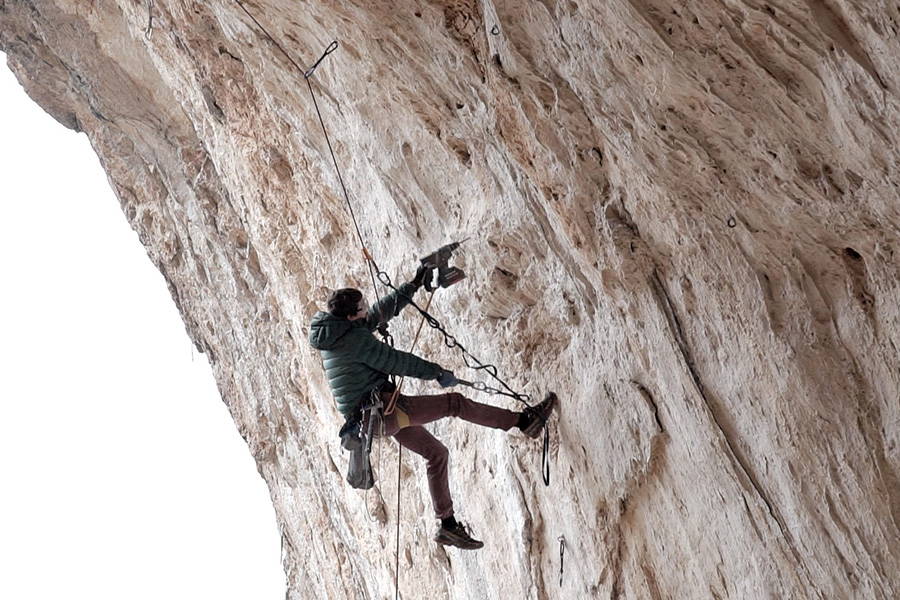 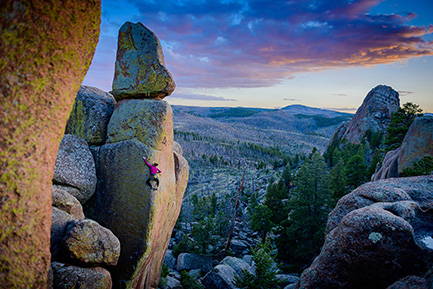 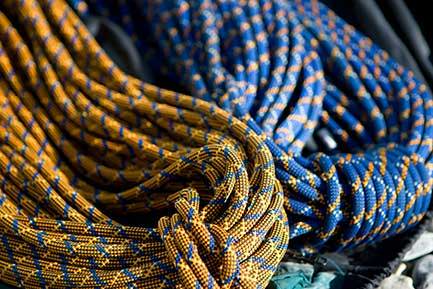 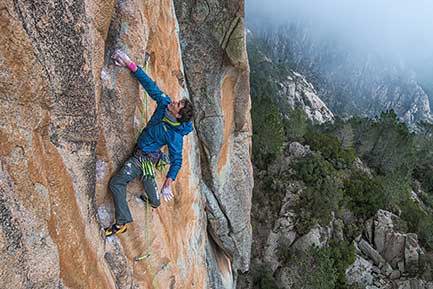