Rope rescue is essentially the act of accessing a patient, usually in someplace either far above or far below an area of safety. The critical job of providing medical care and support can not begin until the patient and rescuer are both safely removed from the hazard. To perform this initial step of rescuing someone, emergency responders must not only have a high level of skill and training, they need to have the right equipment to execute their task quickly and efficiently. The faster and more efficient the rescue, the sooner the patient has access to advanced medical treatments.

Historically, when a rope rescue was called for, operators would deploy a rescue rope from its storage bag, feeding one end out of the top of the bag and working their way into the bag as the evolution progressed. If you have ever seen a training rope used repeatedly in this manner, you know that you soon end up with a rope that has one very heavily worn, dirty end at the top of the bag, and one brand-new, never used end at the bottom of the bag.

Anderson Rescue Solutions has come up with a clever solution to this. Their Breakout Rope Bag operates as a traditional rope bag, but offers two other opening methods as well: 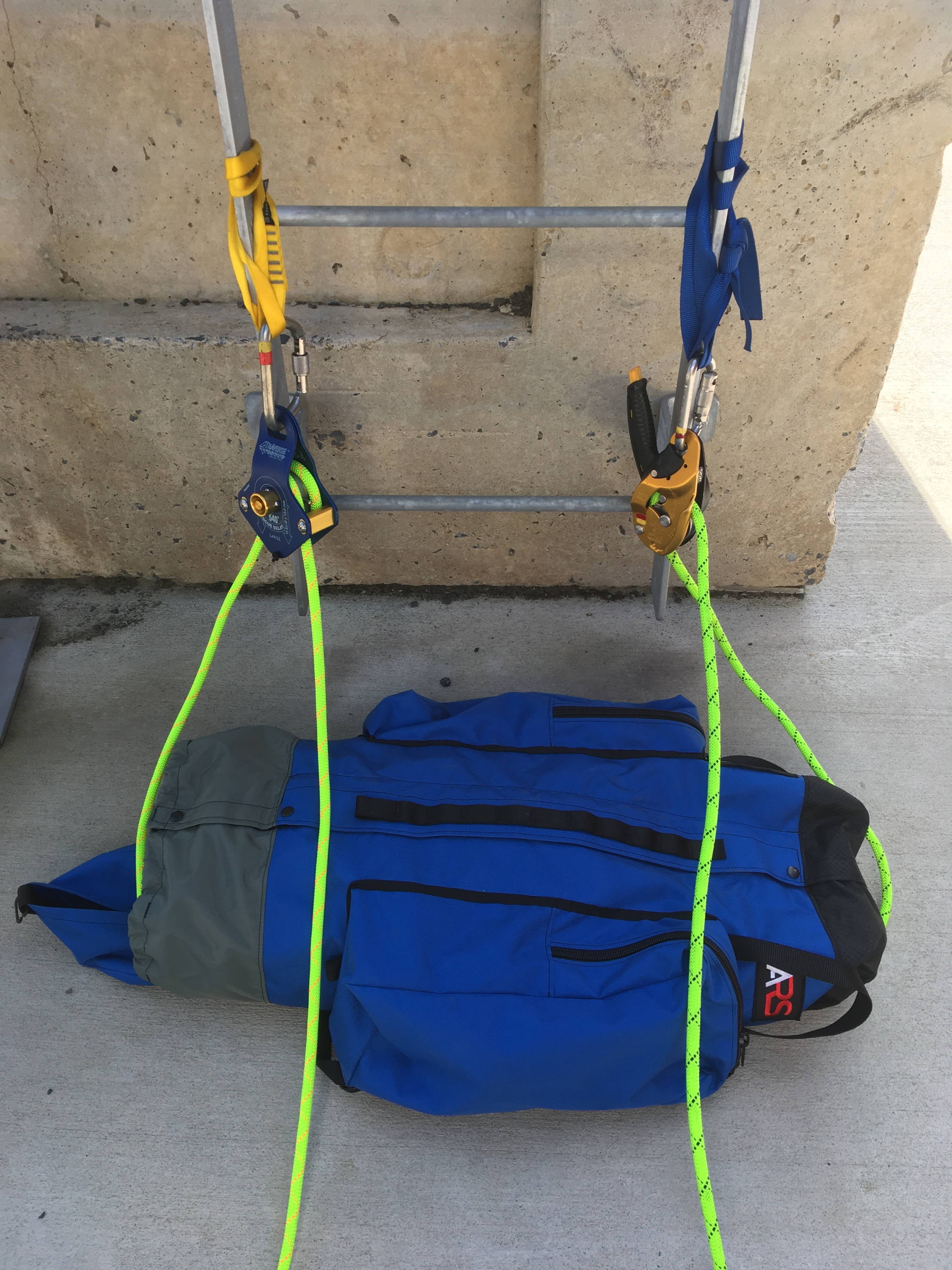 A rope bag is only as good as the rope it carries. To better suit the Breakout Rope Bag, ARS teamed up with experts at Sterling Rope Company to make custom 1/2” BiColor SuperStatic2 static rescue rope. BiColor ropes feature a unique tracer pattern that changes color at the rope’s midpoint, enabling the user to differentiate between the ends. A fixed base color throughout, BiColor ropes have the benefits of one solid rope or two unique ropes in one package. The ability to differentiate allows unique rigging options previously impossible or impractical with a single rope. These include: anchoring with one rope end, working with the other; main line and safety line; multiple safety lines; multiple fixed lines; and other options. BiColor static ropes are available in Sterling’s trusted 3/8” and 7/16” 100% Polyester HTP. For the custom 1/2" SuperStatic2 in bicolor, please visit andersonrescue.com.

The combination of a flexible rope bag with flexible rope represents a vast improvement in rope rescue technology that will benefit both the rescuer and the victim. 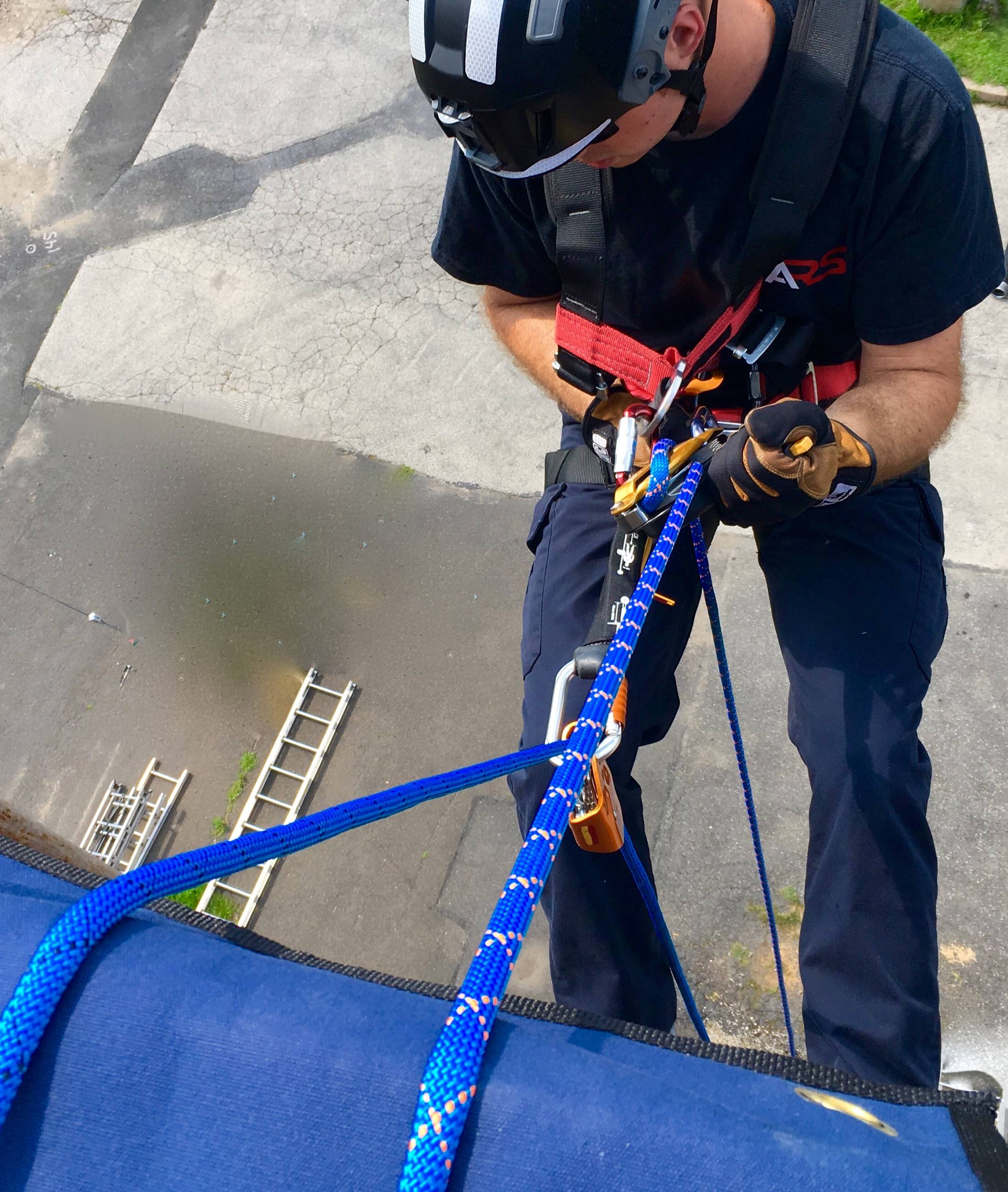