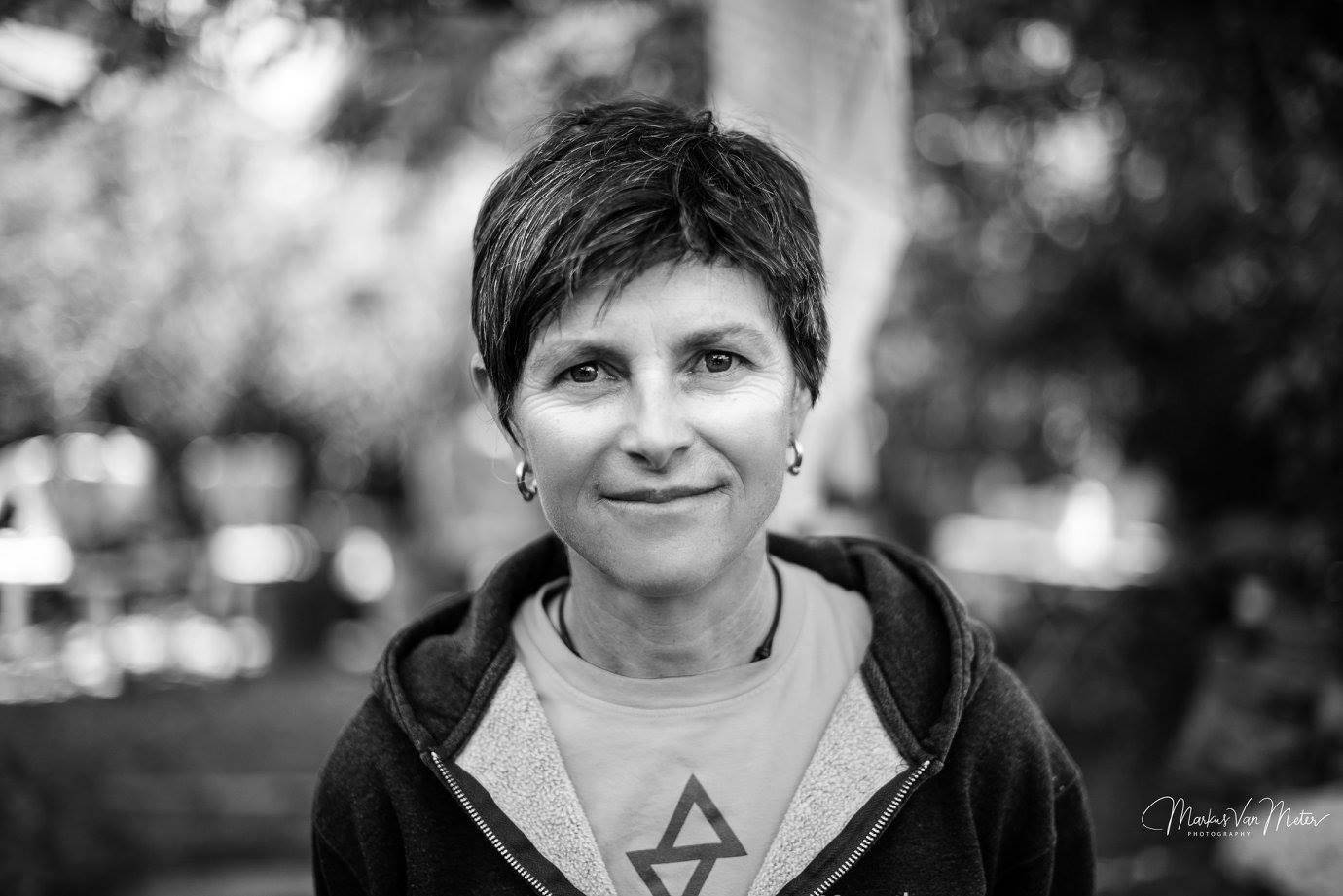 Angela travels the world for work and play but calls Ridgway, Colorado home. For 30 years she’s stayed true to her passion working as a full-time professional guide, sharing the mountains with others. Angela is one of only 10 women in the U.S. to have completed rigorous training and certification through the American Mountain Guides Association to become an internationally licensed IFMGA Mountain Guide. In 2011, she was awarded the “AMGA Guide of the Year”.

Alpine mountaineering, rock and ski guiding keep Angela busy year-round. She loves winter because it keeps her home, working for Telluride Helitrax as a helicopter ski guide and avalanche forecaster. She also guides ski mountaineering trips to Antarctica, ski traversed across Lapland from Sweden to Norway and guided an all-women’s ski descent of Mt. Elbrus in Russia. In 1998, she helped her friend and amputee Tom Whittaker make the first disabled ascent of Mt. Everest and went back a few years later to guide an all-women’s ascents of Ama Dablam. Over the years she’s guided or led well over 25 high altitude expeditions to the Himalaya, Karakorum, Andes, Alps and Alaska Range. Most of her endeavors include service work, fundraising or doing good things for others. She raised $23,000 for the dZi Foundation on the Ama Dablam expedition and brought in another $9000 for them on the Elbrus expedition. Giving back is core to Angela’s approach to life and she has a long track record of success. In 2001, she earned a Master’s Degree for her work in International Mountain Conservation.

As a minority in a male dominated profession, she makes an effort to mentor and encourage other women getting into the outdoors and guiding. She’s a co-owner of Chicks Climbing and Skiing, having been involved in their work teaching women self-reliance in technical mountain sports since 2000.

Angela is an Instructor Team Lead for the AMGA and was the first woman to join their elite pool of instructors in 2006. She works on the Technical Committee and served on the AMGA Board of Directors for 6 years.

Little know facts about Angela; she loves throwing bombs out of helicopters, drinking espresso, polar plunges in Antarctica, and making tight connections in airports. The grass doesn’t grow under Angela’s feet but she’s fully present in the moment and doesn’t waste a day.