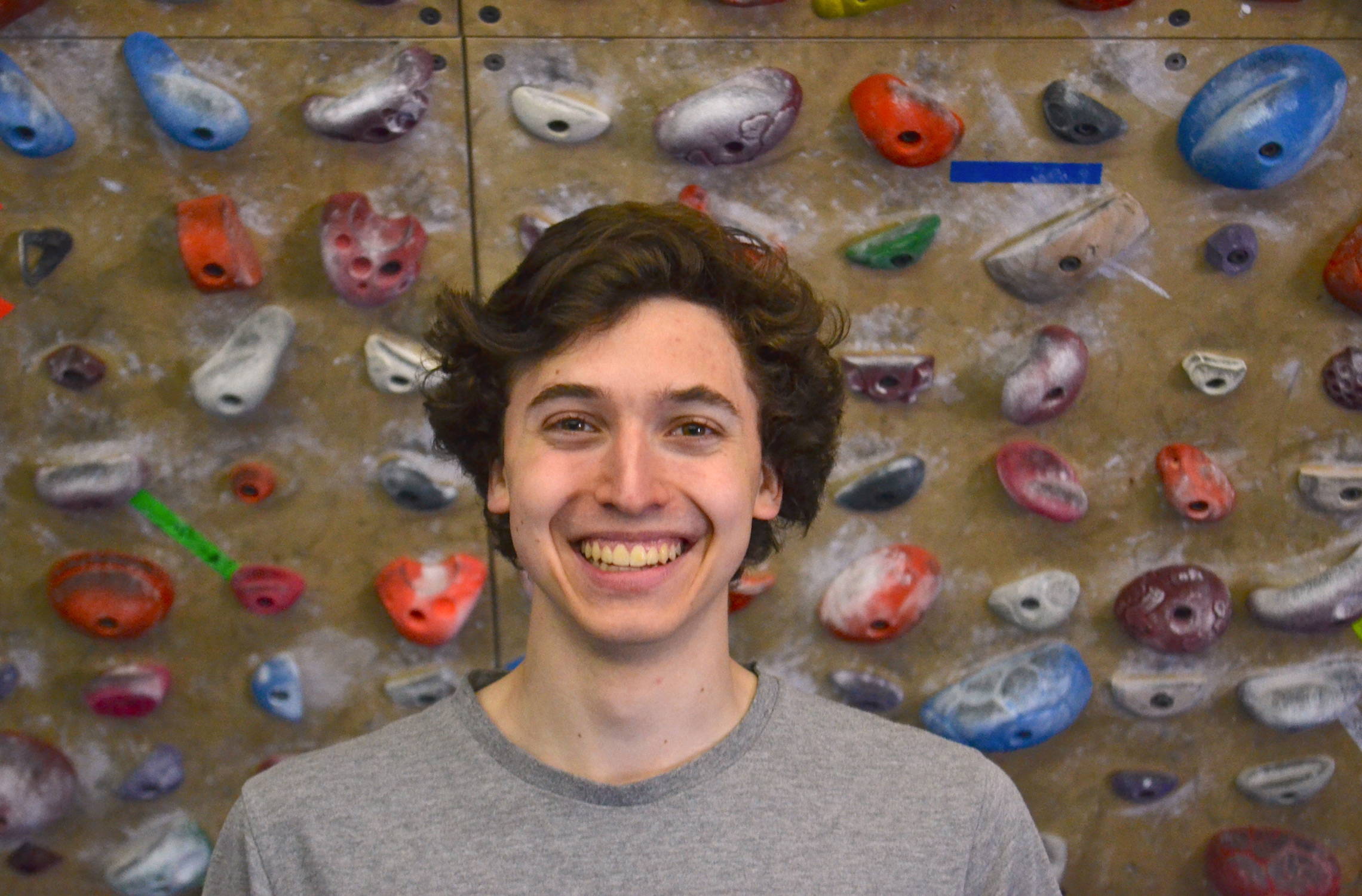 Jesse has been climbing ever since he was six years old- when he was dragged to the climbing gym with his sister. He was instantly drawn to the sport as his wild energy could be redirected into something he could feel proud of. From then on, he joined the youth circuit when he was nine and over the course of his youth career he was able to be on the US Team nine times, won the Silver in the World Youth Championships in Arco, Italy in 2015 and received the North Face Young Gun award for not just overall performance but for good sportsmanship. Moving forward Jesse has joined the Open circuit and have been on the US Team for Sport Climbing for the past three years, receiving the silver medal twice in 2017 and 2017!

“For me, competitions are a good motivator to train and get better for real rock which is what I love. This year I was able to climb my first 5.14c, Southern Smoke in the Red River Gorge, after climbing my first 5.14b, Still Life in the New River Gorge, last year! I have also done numerous v12’s such as Biggie Shorty Extension in Chattanooga and Lethal by Design in Red Rock Canyon. I am looking forward to improving upon my climbing all around, and am eager to seeing where it will take me next!

I also try to devote any extra time I have to helping children with physical disabilities at Peak Potential at the New Jersey Rock Gym.” – Jesse Grupper