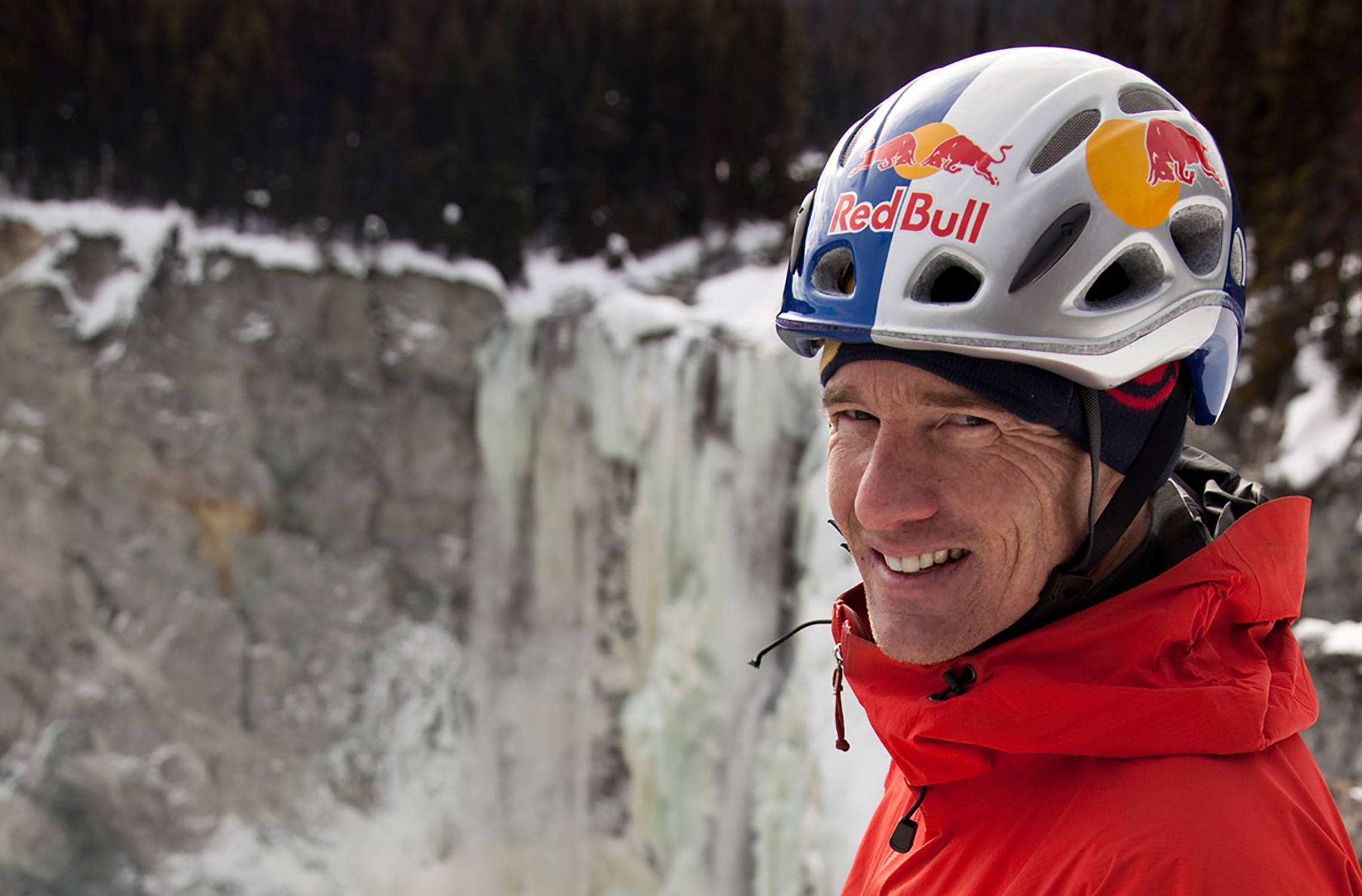 “Nobody ever died wishing they had spent more time behind a desk.”

Will Gadd is one of the top outdoor adventure athletes in the world (Outside, Men's Journal and Explore.). Will is best known for wild outdoor adventures in multiple different sports, but he's most proud of his ability to complete those adventures safely and share them with others. He has appeared in, hosted or produced more than 100 global television projects. He is an award-winning writer (New York Times, Men's Journal, etc.), film maker, and dad (no awards yet). His book on ice climbing is the top publication in its field, and has been translated into five languages. Gadd's presentations on "Risk and Reward" and related topics take him all over the world to speak to audiences ranging from Nike and Enbridge to at-risk youth . He is a National Geographic " Adventurer of the year" and recently became the first person to climb a frozen Niagara Falls. Last winter he used his ice climbing skills to find new life forms under a glacier, a world first. He is an ACMG guide, and uses way too much spice in his cooking.